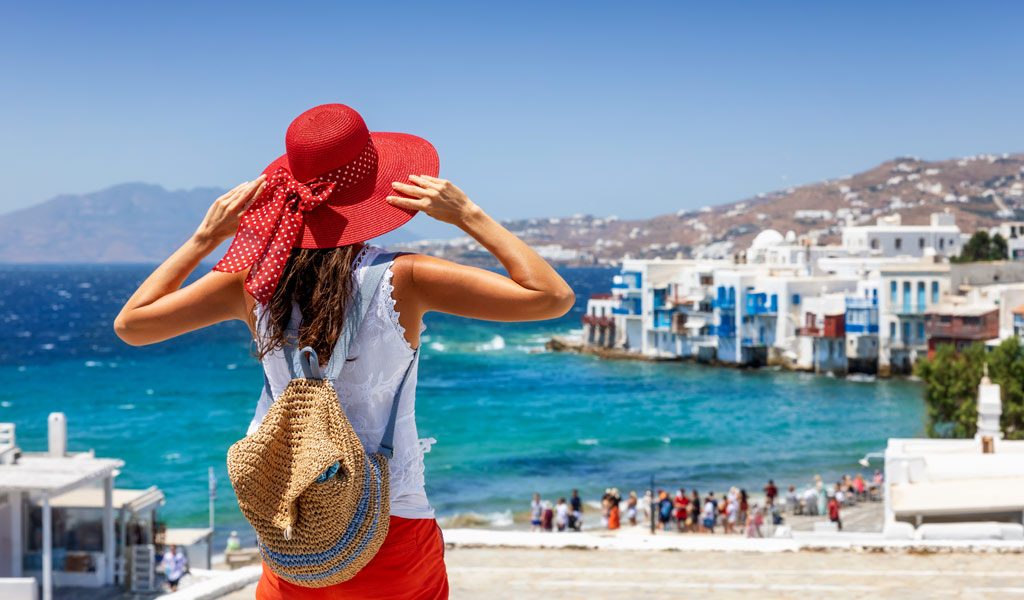 The best time to visit Mykonos, Greece, is really dependent on the type of holidaymaking you are interested in.  Several factors are to be considered before you make a sound decision. For instance, if you dream of mingling with partying crowds and enjoying a vibrant night scene, then the summer months of July and August are ideal. However, do note that the prices, accommodation included, during the high season are also usually off the chart as well. Now, if you dream of vacations with more relaxed vibes away from bustling cities and villages, then the best time to visit Mykonos probably is around fall – from mid-September until late October. The sea is still quite warm to swim, the sun feels like kissing the skin, and the island is beginning to return to its normal rhythms. This means that you can savor everything from a stroll down the narrow cobble-stone streets of Mykonos Town to a visit to the archaeological sites and poles of attraction without having to rub shoulders with thousands of tourists. Another great option for those not interested in cosmopolitan Mykonos experiences is the months of late October and until early June. This is the low season. Everybody on the island is fresh and eager to start the new tourist season, the prices are still very much affordable, and the weather is getting warmer by the day. The only thing you will probably not enjoy is swimming as the waters are a bit chilly at that time of the year. 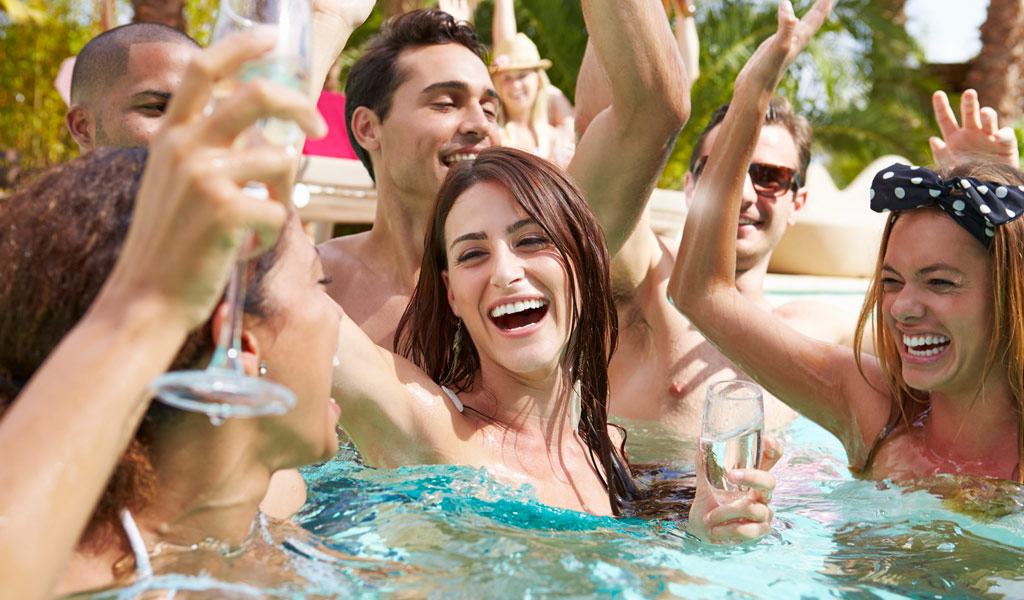 To get a good taste of the legendary Mykonos nightlife, the best time to visit Mykonos is during high season (mid-July till late August), when the parties, beach bars, nightclubs, and events are in full swing.

I want to visit Mykonos to… 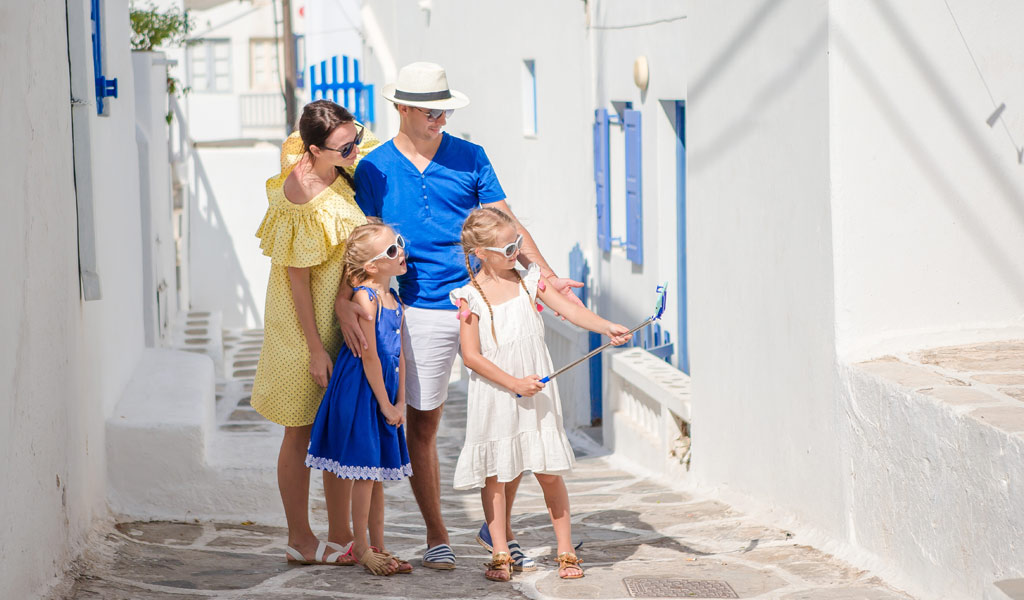 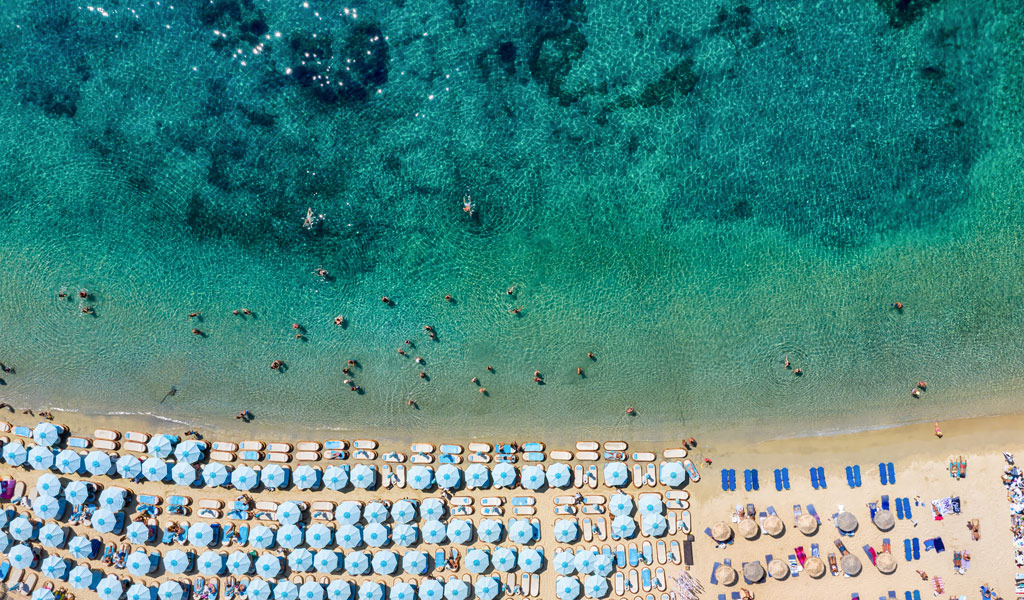 In general, though, avoid coming to Mykonos in November as it is an off season, with lots of windy days and nights, significant rainfall, cool weather, and cold seas, even for tourists from northern Europe and Scandinavian countries! Best bet? Mykonos in April (also Mykonos in May) is a delight if you fancy the idea of going sightseeing and being nearly all by yourself. For the full range of the unique Mykonos allure, do come in the summertime – Mykonos in July and August is not to be missed!